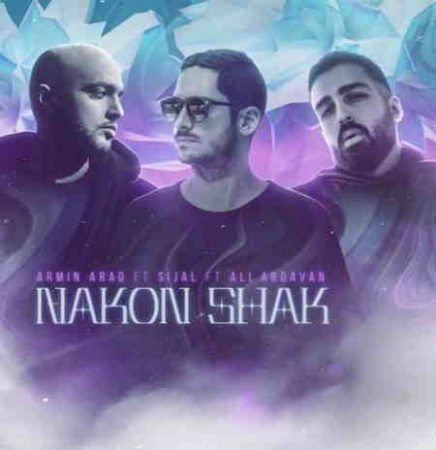 He is an Iranian singer and musician.

He first became passionate about music and playing Guitar,Flamenco guitar and Piano in the last years of his childhood.

His first music is Bito was (2018).He is a guitar and piano player and often composes songs and writes lyrics.

He has a keen interest in Realism art, acting, sport and writing stories.